A Brief History of Parquet Flooring

A Brief History of Parquet Flooring

This article should be how to write a non-boring history of parquet flooring, unlike any other parquet history found on the net - that would be the true challenge!

Parquet history - Where did it all begin ?

Its heritage is found deep in aristocracy and dates back to 16th century France, it is reported to replace the country estate marble floors because of ease to clean and the rotting of the joists which support the floor. 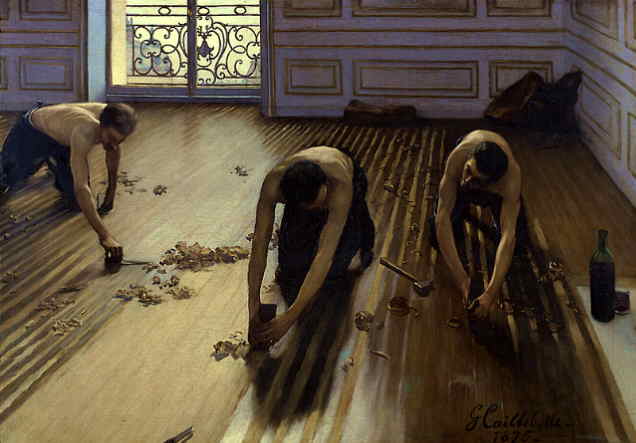 Parquetry as it is known to the tech guys came about due to the creation of different sized oblong shaped blocks of wood that fit together in geometric designs.

Herringbone is the most popular and comes in either tongue and groove fit or now click system which is a long way ahead of it original design.

The beauty of a click system is you save a ridiculous amount of money on the install because it is much quicker and doesn't involve several visits from your fitter.

Original designs can be found in Edwardian houses in the UK, the most common pattern would be a three finger style square pattern made up of three blocks or lozenges fitted together to make a square.

Parquet or Parchet as it was known to the French aristocracy has evolved with the same speed as standard solid and engineered wood floors the only difference is the creative license you can use when designing your parquet floor. 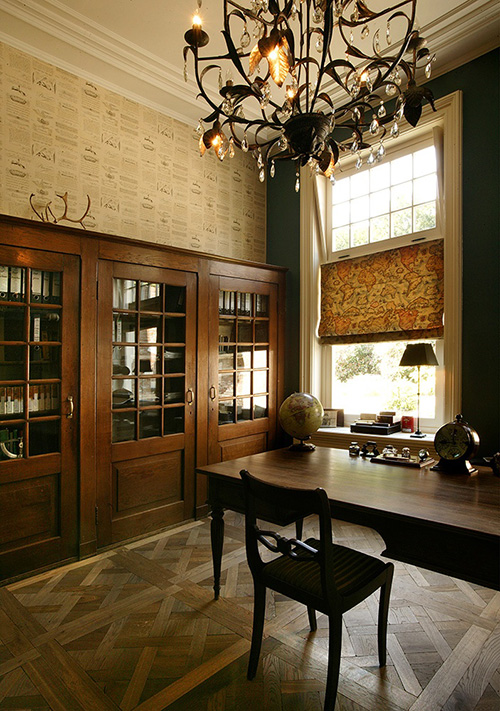 Parquet adds an air of class to your space.

The original parquet floors were glued to concrete and hand scraped before finish, this was developed from blocks to triangles and finally long planks. Colours were also dabbled with, I guess just like the innovations in food and gardens the flooring deserved the same attention.

Parquet was often replaced in the early days probably due to the block moisture content and cleaning methods, buckling and cupping often occurred rendering the floor useless.

Parquet and wood floors in general lost its appeal in the 1930s due to the invention of carpet and lino floors. The trees did breathe a sigh of relief  at this point, the interior designers however winced! Carpet now of course is the norm but there is nothing more special than an antique Edwardian parquet floor.